The name “Corrupt Bastards Club” (alternatively “Corrupt Bastards Caucus”) has been widely, if with limited accuracy, used to designate Alaska legislators implicated in the federal corruption investigation. The nickname originated in the spring of 2006 as a barroom joke among Alaska legislators after a guest article by Lori Backes, executive director of All Alaska Alliance, that ran in Alaska’s three largest newspapers named 11 lawmakers who had received large campaign contributions from executives of the oilfield services company VECO Corporation, which has a long history of making large campaign contributions to Alaska politicians. The article also named Senate President Ben Stevens as having received large consulting fees from VECO.[1][2]

In her article, Backes detailed the amount of political campaign donations contributed between 1998 and 2004 by the top seven VECO executives to Alaska lawmakers who were in office at the time her article was written. The figures were based on reports to the Alaska Public Offices Commission:[1]

Did you notice that Palin accepted MORE MONEY THAN ANYONE ELSE?

You can read the whole sordid ALASKAN POLITICAL CORRUPTION PROBE right here or just the Corrupt Bastards Club is narrowed down here. 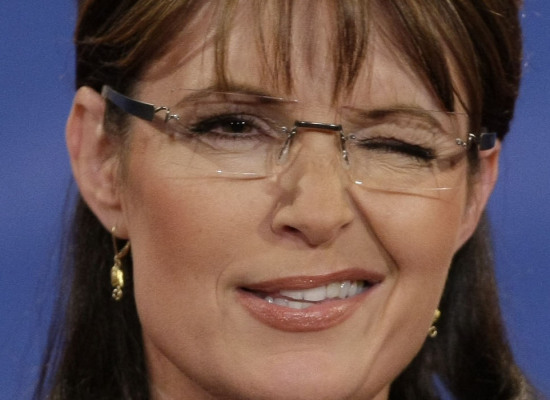