“Immigration politics have similarly harmed New York. Former mayor Rudolph Giuliani sued all the way up to the Supreme Court to defend the city’s sanctuary policy against a 1996 federal law decreeing that cities could not prohibit their employees from cooperating with the INS. Oh yeah? said Giuliani; just watch me. The INS, he claimed, with what turned out to be grotesque irony, only aims to “terrorize people.” Though he lost in court, he remained defiant to the end. On September 5, 2001, his handpicked charter-revision committee ruled that New York could still require that its employees keep immigration information confidential to preserve trust between immigrants and government. Six days later, several visa-overstayers participated in the most devastating attack on the city and the country in history.”

You can read the whole article on illegal immigrants by Heather MacDonald here. 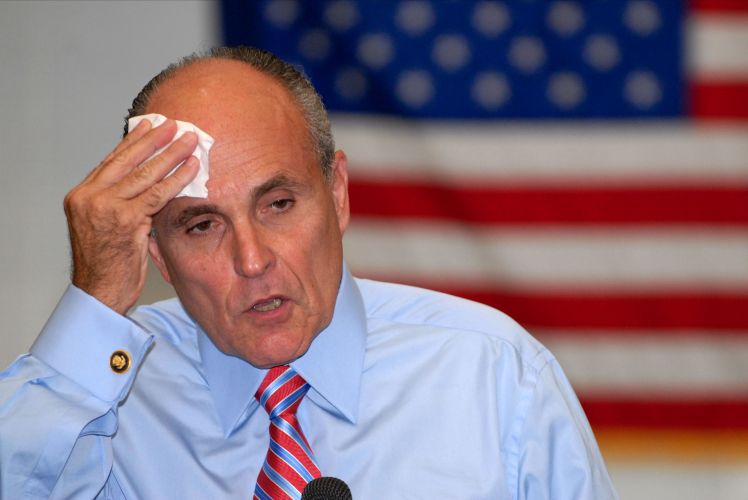