An editor of a political publication that tracks the “virality” of political social media noticed that relative to the size of Girl Du Jour on facebook, my memes can get quite a lot of traction.  He asked me if I would be willing to be interviewed and tell him “my recipe.”  It got me to thinking, and I started taking a look through my work.

I started my own facebook page in August 2013, when I was still Veruca at The Everlasting GOP Stoppers.  Even though james and I built that together, he never treated me as an equal, which left me quite frustrated and disheartened at times.

To entertain myself, and distract myself doing something that I love, Girl Du Jour turned into a wonderful creative outlet for me.  And I find that I make myself laugh pretty frequently.  Hopefully I bring laughter into your life too.

Here are some of the highlights from 2013 , complete with clickable links in the introductory text of each. 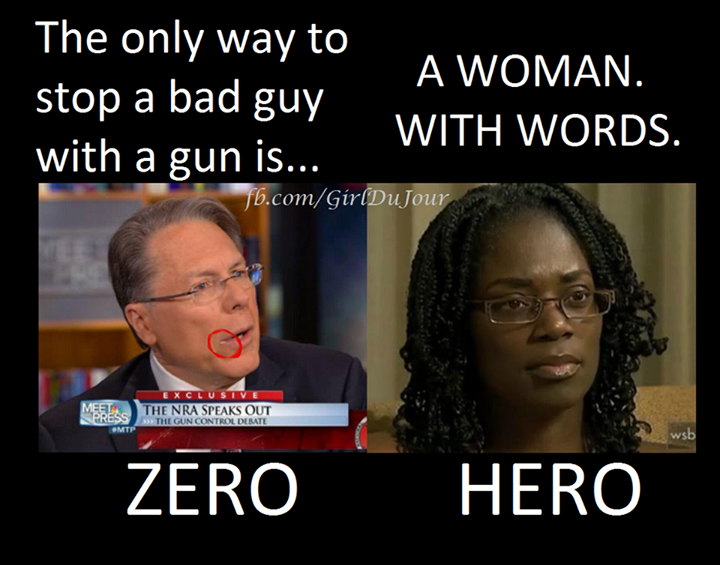 Personally, I can never really get enough of my Rick Perry memes.  This one was originally posted on November 2, 2013: 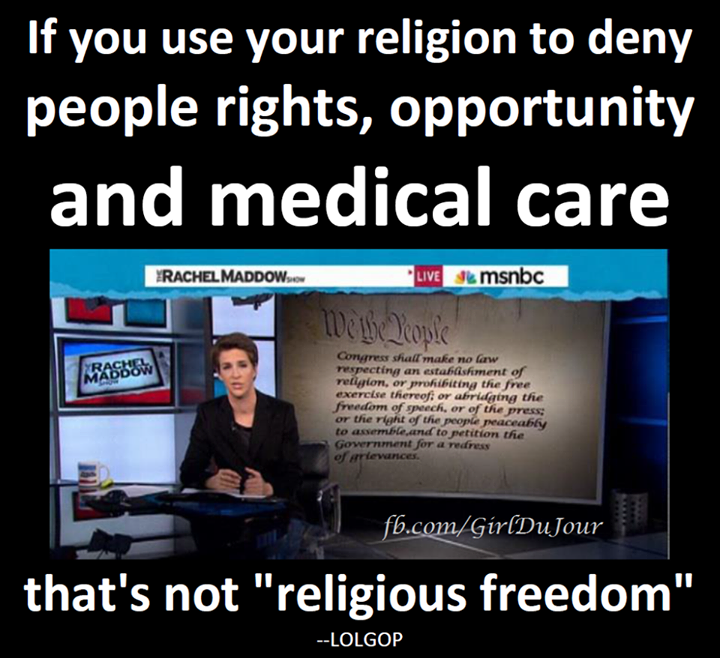 That’s it for my highlights for 2013.  I’ll put something together for 2014 a little later.  Until then you can see all my Girl Du Jour memes on my facebook page.  Please click through…  and if you like my memes, please click share!  Sharing is caring.

Thank you for embarking on this amazing journey with me.  When I started this I had no idea what I was getting into.